The first Dark Ride in the world with suspended vehicles on two levels that move up and down making use of magnetic brakes on the downhill.

The Haunted Mansion in question has 24 seats divided into six groups of two-seat vehicles (for one adult and two children) with special effects such as swinging, vibrating, and rotating movements.

All within a structure that can be packed away in two 12-m trailers by using an hydraulic system, the vehicles can be housed inside the Haunted Mansion.

The façade is 28 meters long, all in fiberglass, and features an old manor-house that is haunted, early twentieth-century style.

The tallest point reaches 12 meters. However to make it more spectacular in 2011 an extension was placed on the second level that literally launched the passengers out into open air, the final result was amazing, and obviously greatly enhanced the scenographic aspect of the attraction! 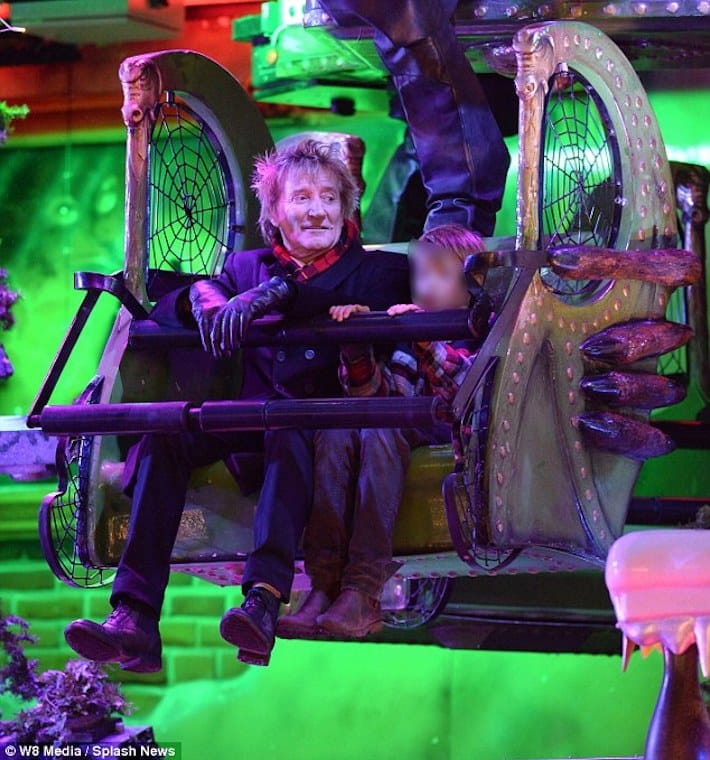 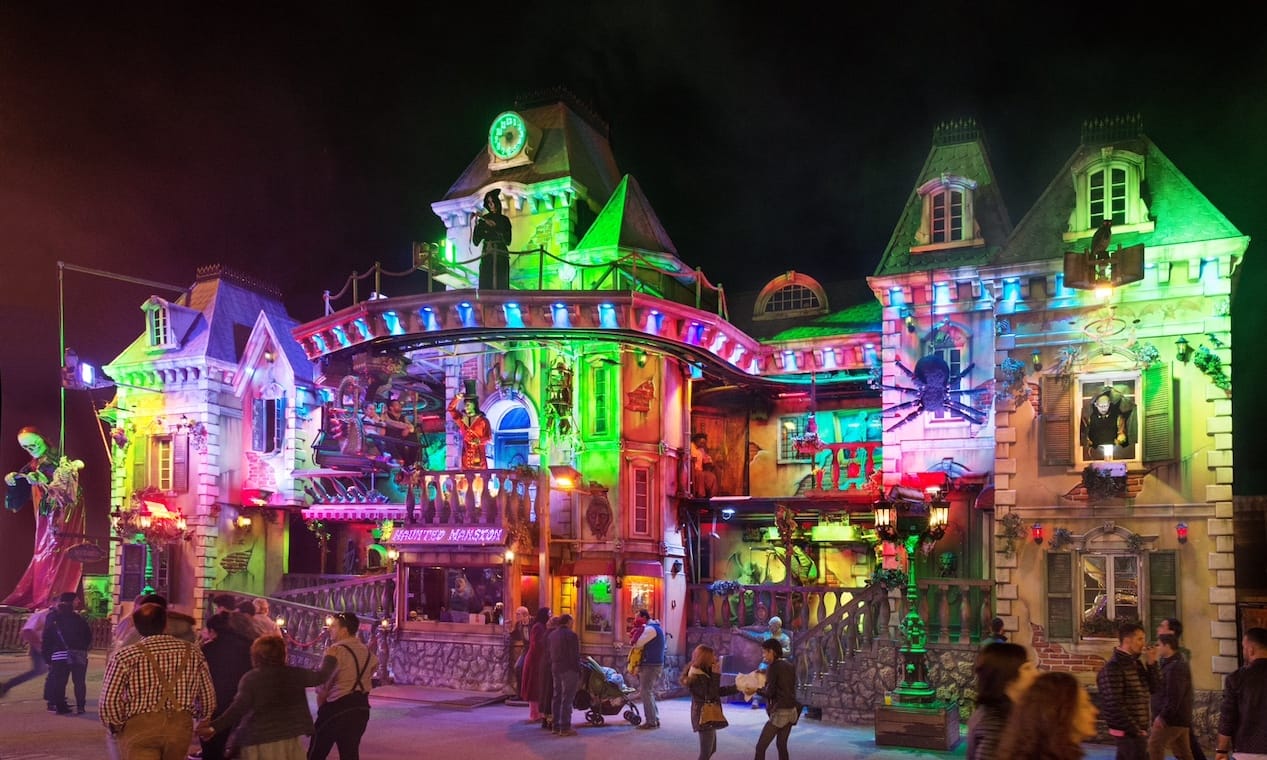 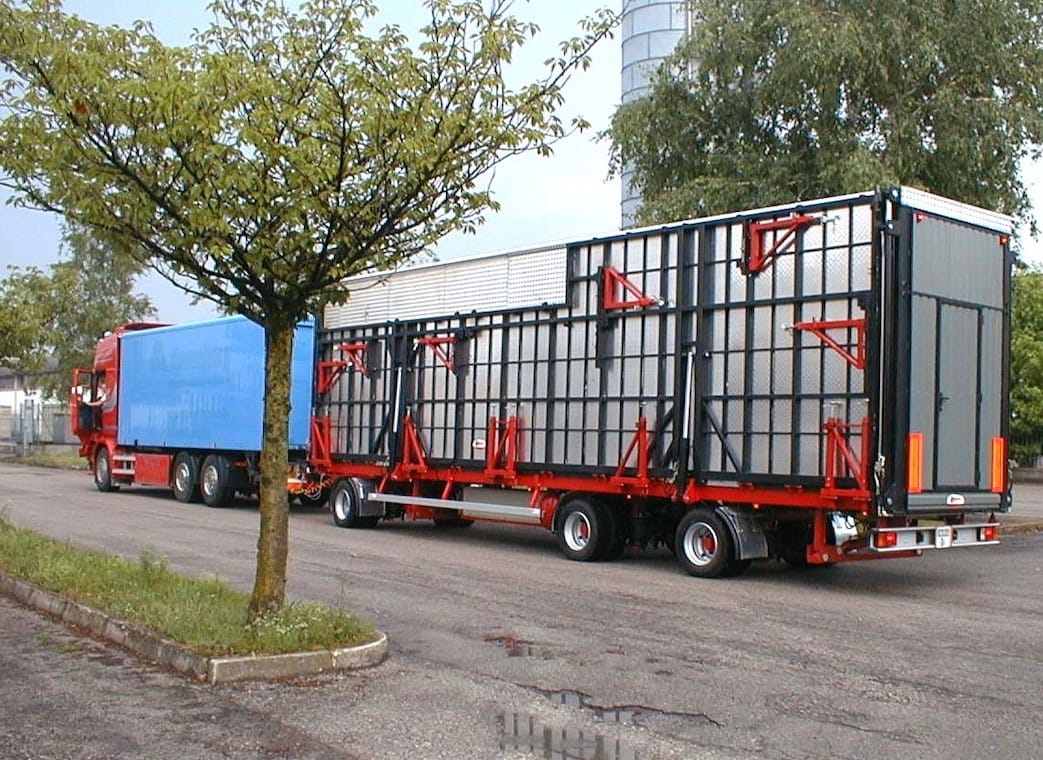 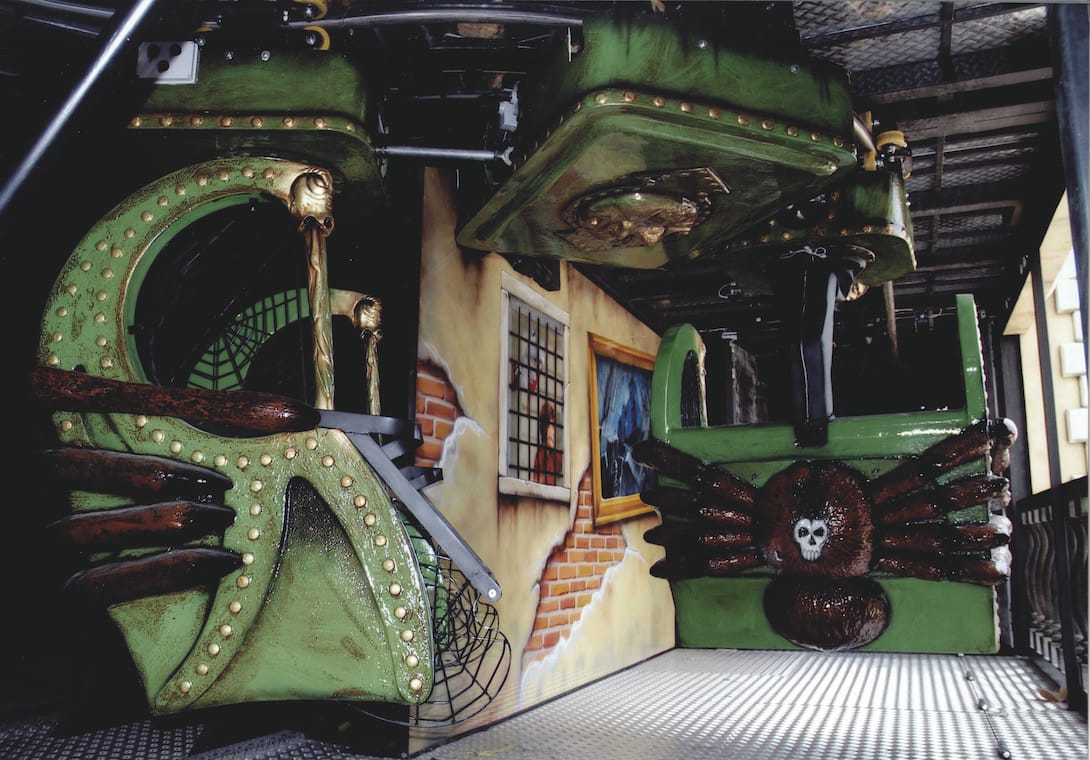 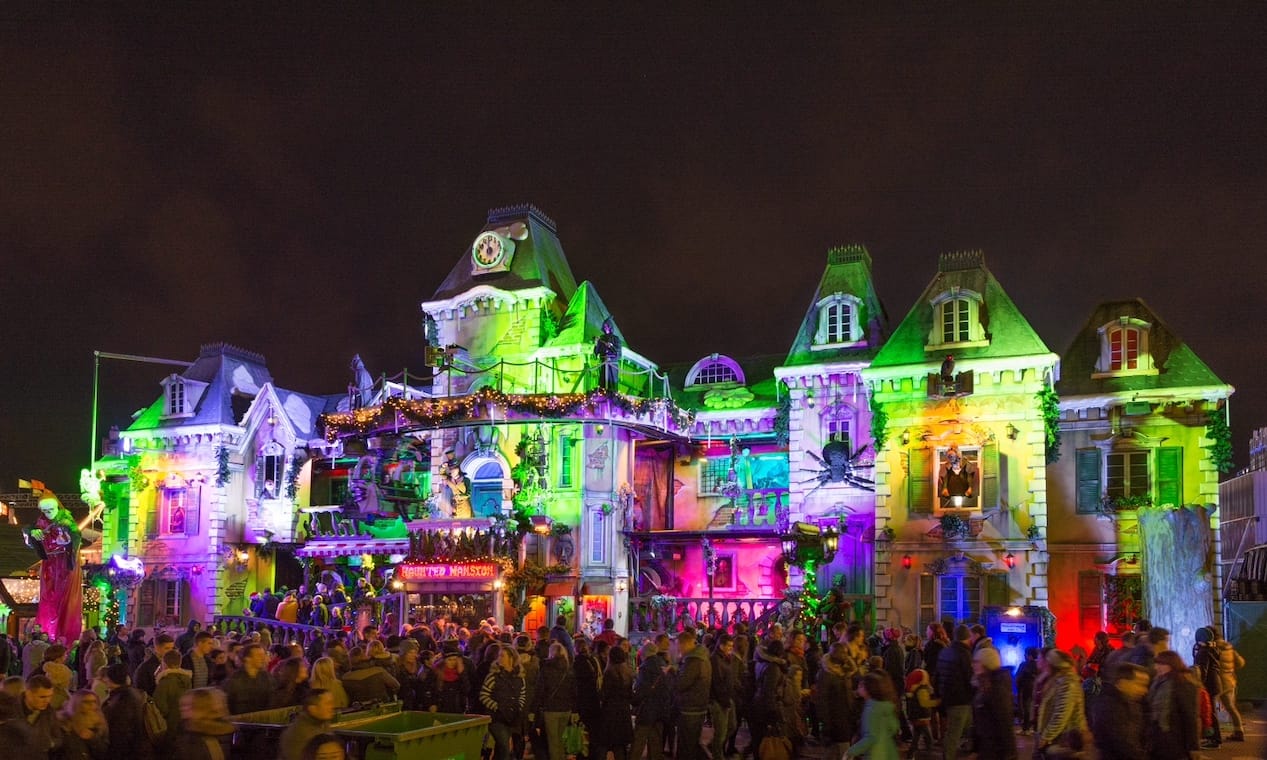 The right answer to every question

Gosetto has made customer care its strong point, to respond quickly and in timely to any customer need.

Want to stay up to date? Subscribe to our newsletter by flagging the box in the contact form!